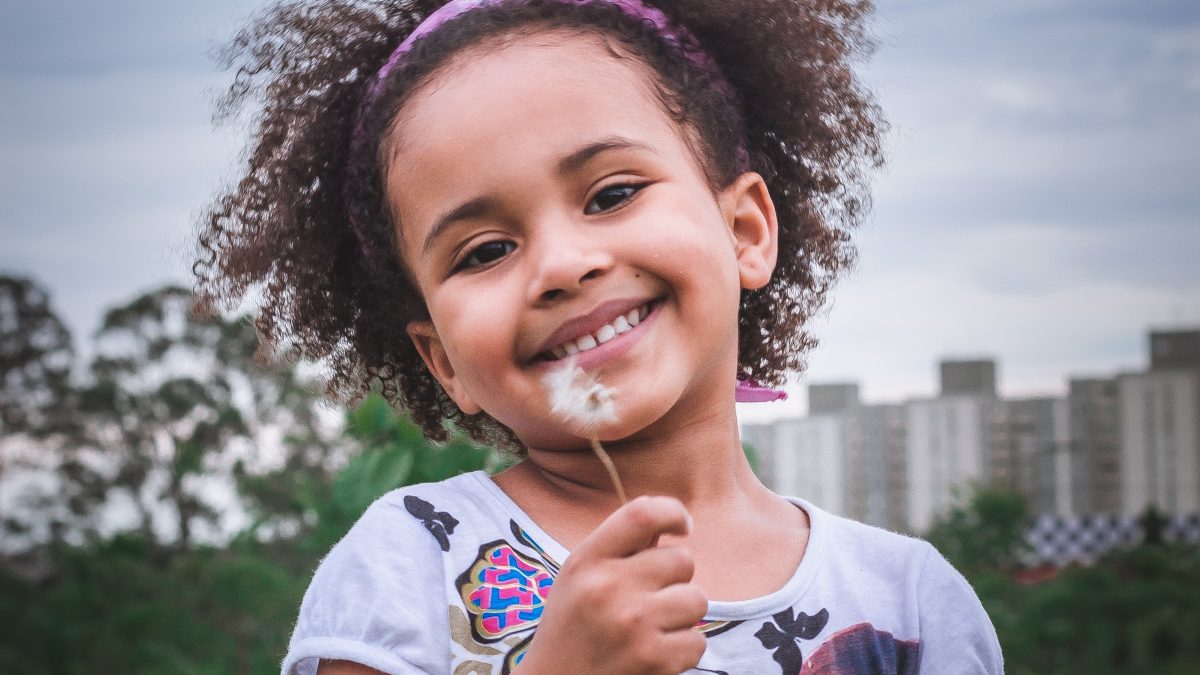 Little fingers tend to be sticky, allowing foreign objects to mysteriously find their way into little pockets. Before lamenting that you are harboring a little thief in your house, take a moment to understand why children steal and how to handle this common problem.

Like lying, “stealing” is an adult term that may not mean anything to young children. To a young child, possession means ownership. In a child’s mind he has a right to anything close to him or her. Children under four have difficulty distinguishing between “mine” and “yours.” Everything is potentially “mine.” They don’t know that keeping an item found in a shop is stealing until you tell them so. In the child’s mind he has done no wrong until the parents pass judgment.

Many young children can’t curb their impulses. They see the toy, feel they must have it, and take it without any judgment as to the rightness or wrongness of the action. Instead of guilt, they feel relief that their craving is satisfied. The more impulsive the child, the more likely he is to help himself to things.

Around five to seven years of age children develop a hazy notion of the wrongness of stealing. They can understand the concept of ownership and property rights. They come to terms with the reality that the whole world doesn’t belong to them and begin to understand the rightness or wrongness of taking things that don’t belong to them — stealing. Also, by this age the child may become a cleverer thief. Still his deterrent is more the fear of adult retaliation than an understanding of the immorality of stealing. Jimmy may recognize that it’s wrong for Jason to keep the baseball cards he “borrowed,” but the next day Jimmy may want to hang on to Jeff’s prized cowboy pistol and bring it home at the end of the play session.

Stopping petty stealing and teaching its wrongness may seem to some like a smallie, but learning honesty in small matters paves the way for biggies later. A child must learn to control impulses, delay gratification, and respect the rights and property of others.

connected children are more sensitive, they are better able to understand and respect the rights of others. These concepts sink in deeper and at an earlier age. Connected children feel remorse when they have done wrong because they develop a finely-tuned conscience sooner. It’s easier to teach values to attachment-parented children. These kids have the ability to empathize and understand the effects of their actions on others. And they have parents who are putting their time in, being with their children enough to realize when they stray into these gray zones. Connected kids have an innate respect for maintaining trust between people. Lying, cheating, and stealing violate this sense of trust.

Because attachment parents know their children so well, they can read facial and body language cues that reveal a child’s hidden misbehavior. And because of the parent-child connection, the child is more likely to accept the parents’ advice and values. Because they trust their parents, connected kids are also more likely to come clean when confronted. They find it harder to lie about their actions because they feel wrong when they act wrong and they know that their parents can read that “suspicious look.”

3. Lead them not into temptation

Children will take money from family members almost as though it is community property. They may even rationalize “I’ll give it back when I can.” Teach your children to keep their financial affairs private. Money should be kept in a secret place. Anytime money is lent, an “IOU” should be required to help them remember who owes what to whom. You should also keep your money inaccessible, except for smaller amounts in your purse or wallet that must be asked for. Sure family members trust one another, but give them credit for being human and don’t allow temptation in the path. If someone comes to us and complains “Someone took my five dollars,” we ask “Where were you keeping it?” We don’t bother detecting the perpetrator — as we said above, we know conscience is at work. And, we will not be put in the position of being responsible for the safe-keeping of money for those old enough to do it themselves. Siblings, after all, are not the only possible suspects. Our kids have learned the hard way you can’t trust everyone. This is in itself a good lesson for life.

Toddlers have no concept of ownership. Everything belongs to a two-year-old. Between two and four a child can understand ownership (the toy belongs to someone else), but may not fully believe that the toy doesn’t also belong to him. Even as young as two, begin teaching “mine” and “yours.” During toddler toy squabbles the parent referee can award the toy to the rightful owner, but don’t expect this concept to sink in fully until around the age of four. Look for other opportunities to reinforce the concept of ownership: “This toy belongs to Mary,” “Here’s Billy’s teddy bear,” “Whose shoes are these?” As the child grasps the idea of ownership and the rights that go along with it, teach the logical conclusion that ignoring these rights is wrong.

Correct wishful ownership. “It’s mine,” insists the four-year-old whose detective parents discover a suspicious toy in his backpack. “You wish the toy was yours,” replies the parent. “But now tell daddy who this toy really belongs to.” “Johnny,” the child confesses. Capitalizing on this teachable moment you reply, “If Johnny took your toy, especially if it was one you really liked, you would feel very sad that your toy was missing. What would you want him to do?” The best way to teach lasting values is to draw the lessons out of a child rather than imposing them. You want the “give it back” idea to come from the child if at all possible.

Getting the thief to give back the goods sometimes requires masterful negotiating. Encouraging and helping the child to return stolen goods teaches not only that stealing is wrong, but also that wrongs must be made right. If you find an empty candy wrapper, go ahead and trot the offender back to the store with payment and an apology.

Find out what prompts the child to steal. The child who steals habitually despite your teaching about honesty usually has a deep-seated problem that needs fixing. Is the child angry? Does he steal to vent the anger? Does the child need money and feel that stealing is the only way he can get what he believes he needs? If so, offer an allowance. Help him get odd jobs. Help the child learn work ethics so that he can earn the toys instead of steal them. Most of the time a child who habitually steals is suffering from a poor self-image and needs to steal to boost his worth or get attention. As in handling all behavioral problems, it’s often necessary to take inventory of your whole family situation. Does your child need more supervision? Perhaps, some redefining of priorities and reconnecting with your child is in order.

7. Identify the child at risk to steal

Watch for these risk factors:

If you focus on helping your child deal with these risk factors, lying and stealing should subside.

It’s important to get to the bottom of stealing. If the problems behind chronic stealing and lying are uncorrected, they tend to snowball. With repeated misdeeds, the child convinces himself that stealing is not really wrong. He desensitizes himself to his own conscience and to your teachings. The child without remorse is at high risk for becoming an adult without controls. With attachment parenting, even if a child is not “caught in the act,” he will punish himself sufficiently with the remorse he will feel. He won’t want to repeat wrong actions.

The five-year-old finds somebody’s wallet and brings it to you. Praise him to the limit for his action! “Thank you for bringing Mommy the wallet you found. Now let’s see if we can find out who it belongs to. I’ll bet that person will be very happy you found it, just like you would feel if you lost something special and someone returned it.” Avoid saying, “Thank you for telling the truth.” Some children may not even have thought of keeping the wallet, and you don’t want to plant in their minds the option of being dishonest. Whatever praise you give, convey the message that your child did just what you expected. 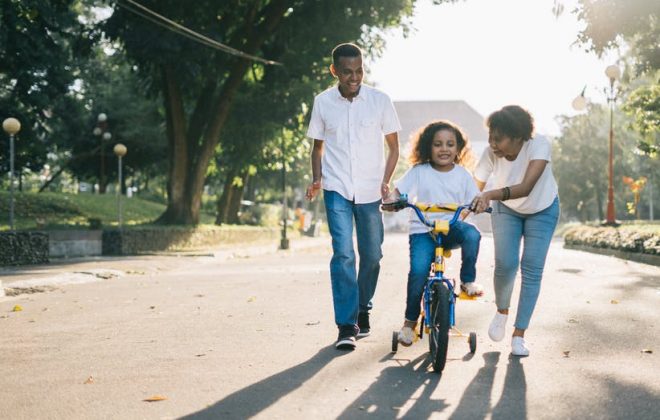